For the SXSW premiere of Stephen Spielburg's film Ready Player One, promoted by Warner Brothers, we recreated the 2045 world of star Wade Watts. The immersive consumer journey included 360 scenic design featuring sets and elements from the film, and high-tech elements such as an avatar creator and VR experience. There was even a 15 foot tall replica of the Iron Giant featured in the film. Media coverage of the event was substantial and included Business Insider, Forbes, Deadline, and Adweek. 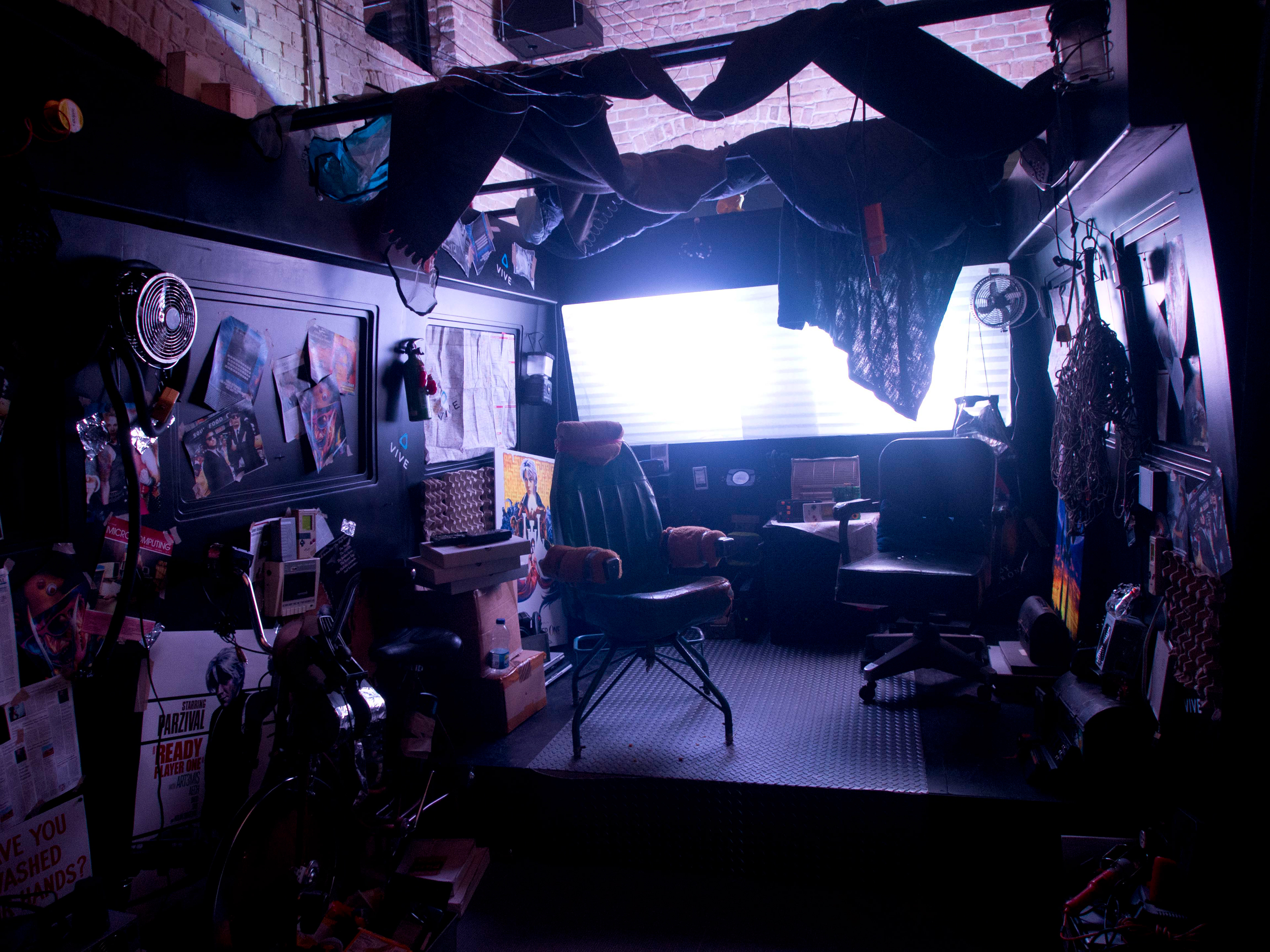 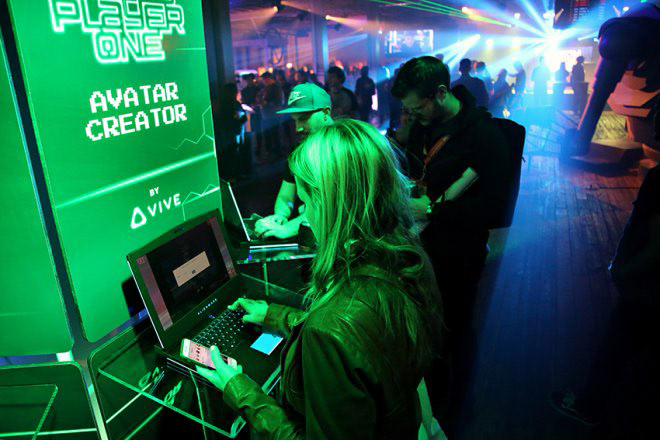 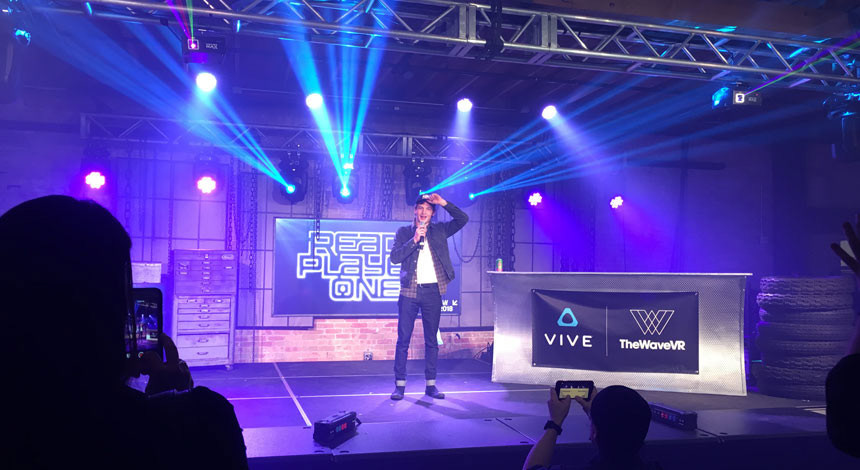 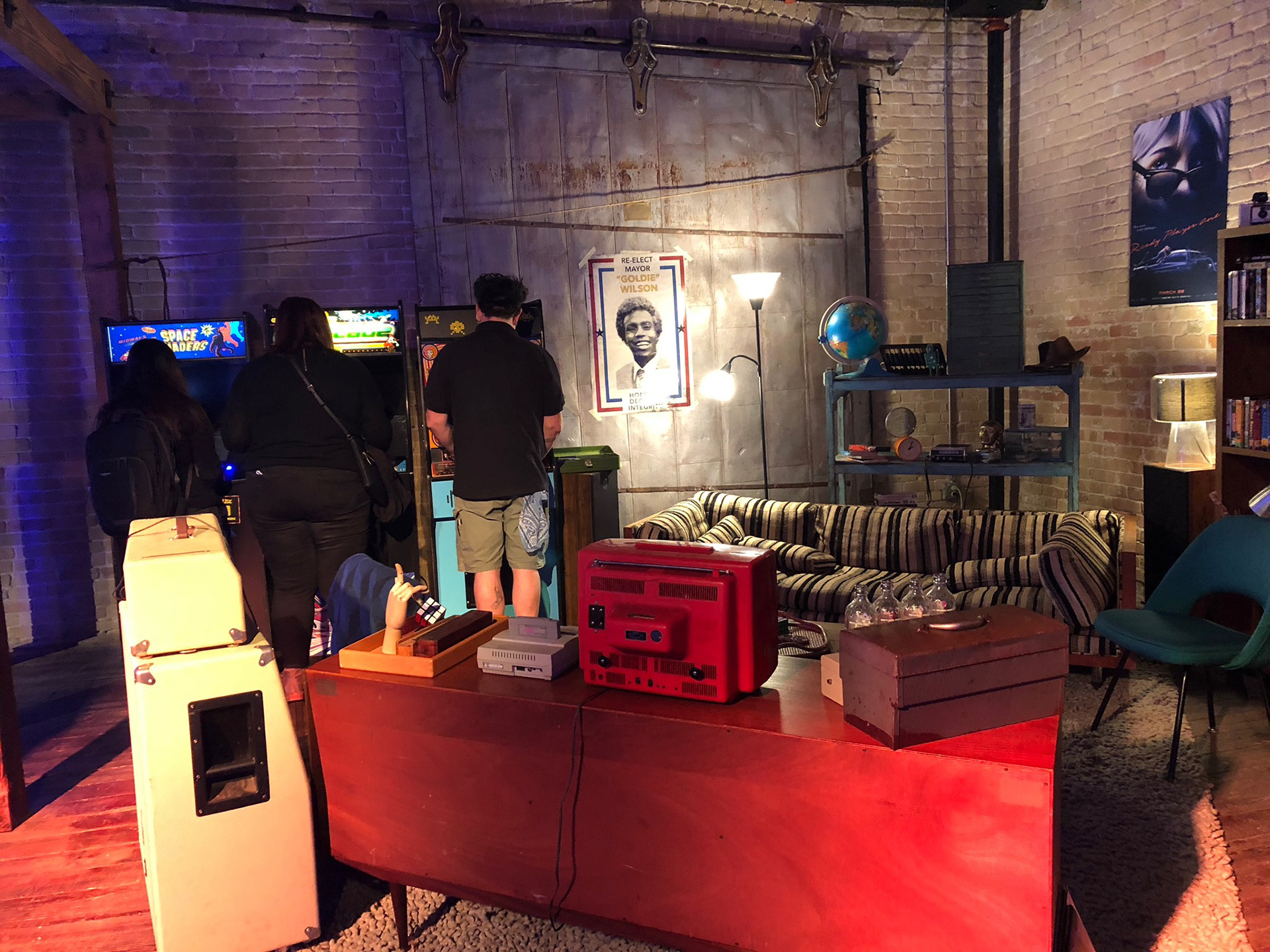 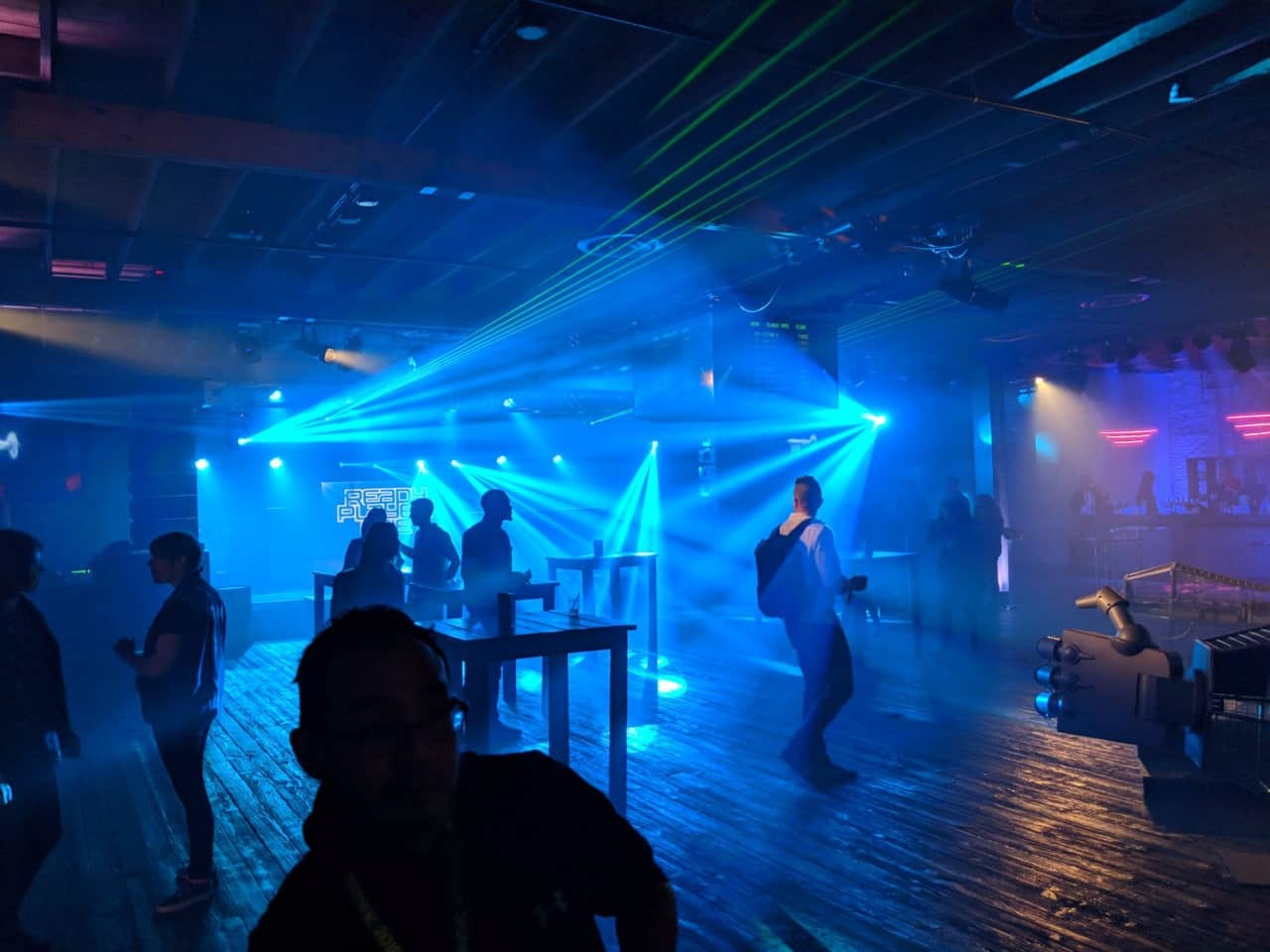 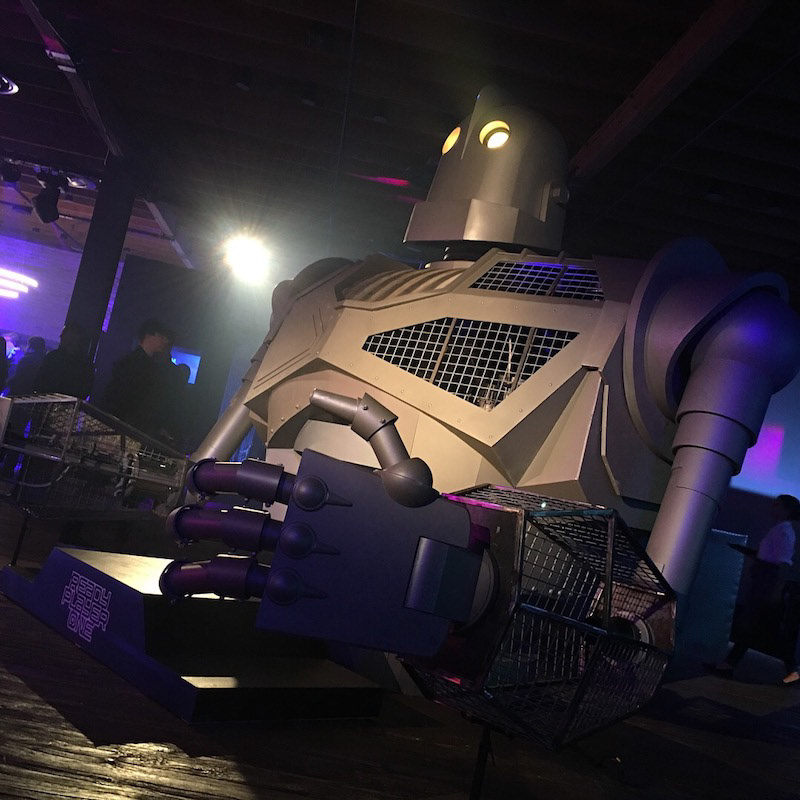 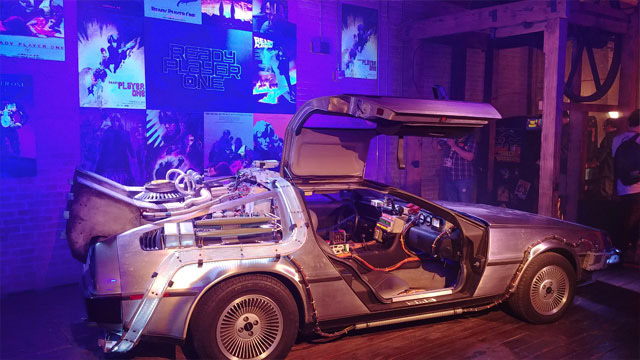 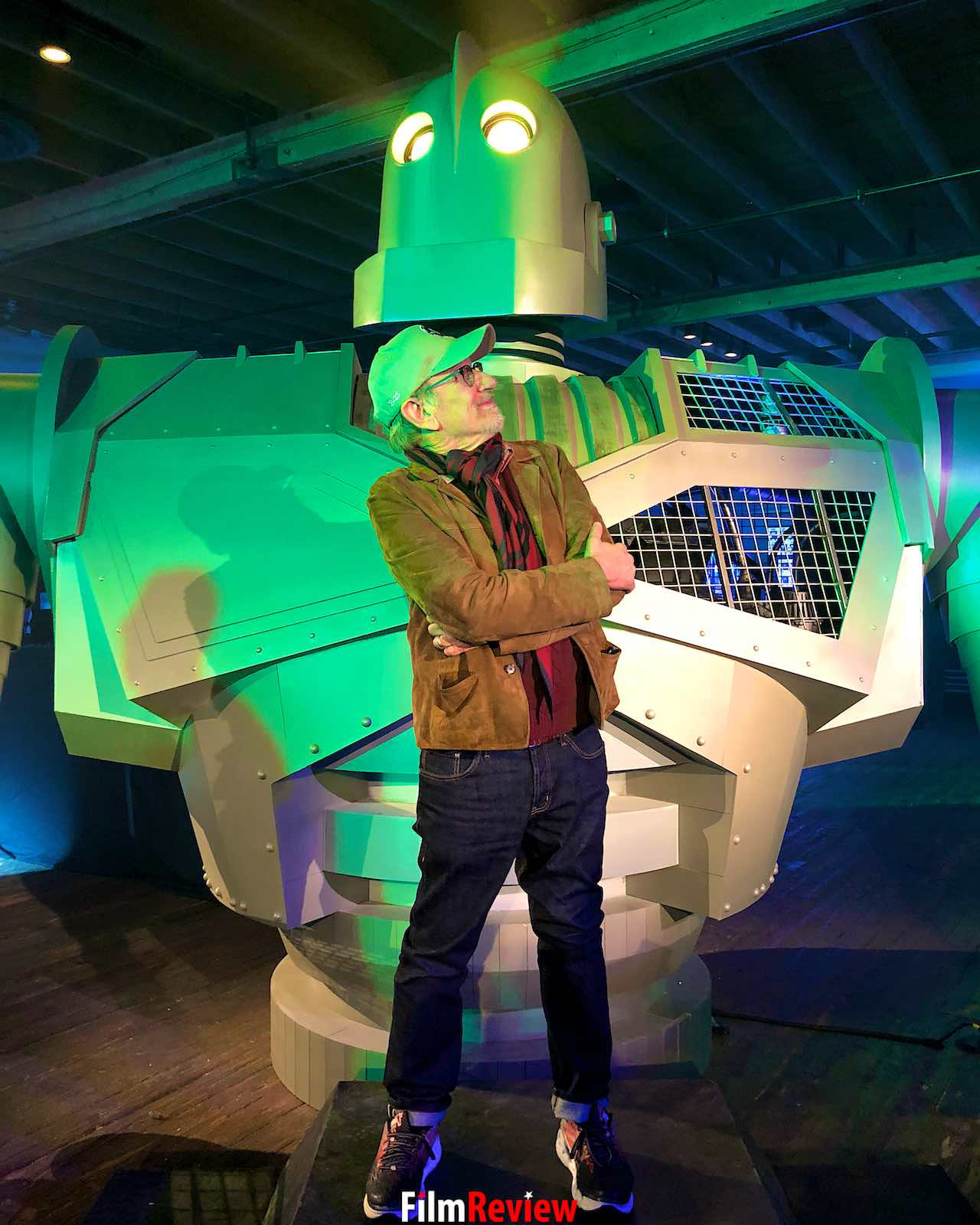 © Giant Spoon. All Rights Reserved. These ideas, designs and creative concepts cannot be produced without the written consent of Giant Spoon.
Photography by others.
↑Back to Top

Insert copy here, which should vary depending on your region. Accept